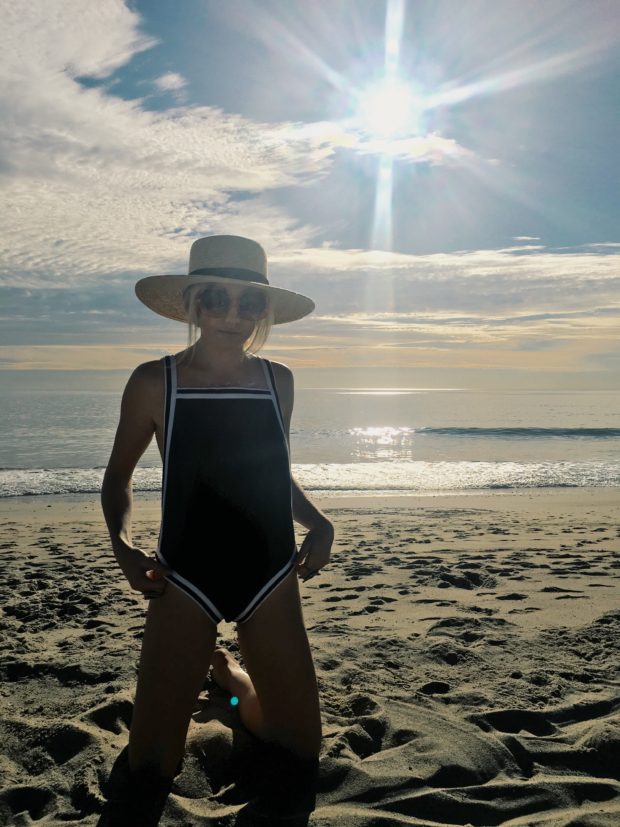 If you haven’t heard Nasty Gal filed for bankruptcy earlier this year and just recently sold to Boohoo.com for a measly 20 mil (way below their original valuations). Unlike most companies that are very hush hush about their success and failures their founder, Sophia Amoruso, has been very open and honest. With a number of books and podcasts along with an upcoming show, everyone is a little more invested than if say, Topshop were to file. We know the background, we know how she started, we know her. It’s heart breaking really. As a fellow entrepreneur I’d be lying if I didn’t say it was discouraging to see.

Some say the demise had to do with her now ex-husband and others say they took on too many investments initially and filed to realign their books. Regardless my heart goes out to her and how vulnerable and open she’s made herself to the world. Since no one really knows what this means for Nasty gal I figured there was no better time to give a little ode to the company and the babe behind it. Just a little nod at how much she inspired me and millions of other girls looking to express themselves or be their own boss.

As always though there’s a little silver lining (at least for us) as the whole site is now 50% off.  I picked some stuff I’m ordering or thought you all might like so shop below. It’s the end of an era so I say take advantage and support it while we still can. Share your thoughts on the whole thing below, I’m very intrigued by what everyone thinks. XOXO Shoes that speak for themselves by the icons at @c

The seasons r a changin!!! (& I mean that as deepl

It’s bad luck to filter when the universe gives

This dress deserved this house

U r so cute🌼 @edieparkerflower

This @vivetta coat means a lot to me.

The time I have to take outfit pics lately👆🏻

A nasty lil weekend in La Jolla with my people who