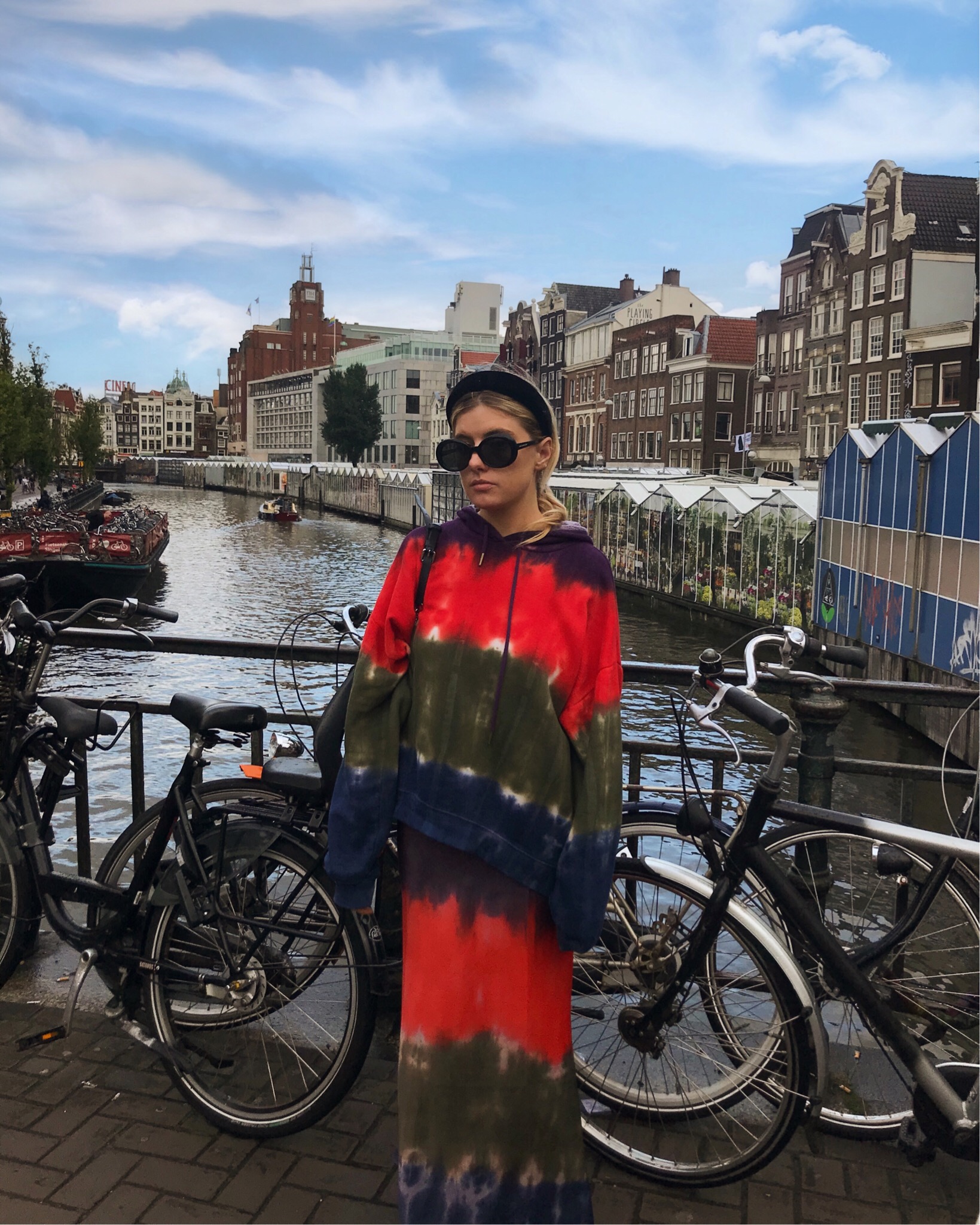 After 4 trips to Europe I finally got to go to Amsterdam!!!! I’ve literally had 3 layovers at their airport and have never been able to stay. The first time my parents wouldn’t let me (lol) and I even had a friend studying abroad there when I had a long layover on my way home from South Africa!!! I was veryyyyyyyy sad. So anyway this has been a long time coming (for obvious reasons) and it came at the perfect time in the trip. Actually I had planned to leave after Florence but when Megan and Payton were booking their Ibiza flights they picked the one with the 24 hour layover in Amsterdam so I just… had to go. I cancelled my flights then and there and decided to say fuck it and stay the rest of the month.  My flights to Amsterdam, Ibiza, London, and home ended up being less all together than if I would have gone home straight from Florence so it worked out. (Pro-tip: fly in and out of either Paris or London when going to Europe. They ALWAYS have the cheapest flights and then from there it’s cheap to get around from city to city). I really just didn’t want to be away from Moo and work that long but decided to say carpe diem or whatever and experience a few more cities I’ve never been to. Such an adventure.

Amsterdam was wayyyyy more than I ever dreamed. I knew weed was legal there and that you could smoke and such but I didn’t realize you could literally borrow a bong to smoke out of while enjoying your morning coffee, It made LA look stuffy lol. I completely fell in love with the city despite the marijuana laws. It’s everything I imagined The netherlands to be. The weather was a perfectly overcast mid 60 degrees which was EVERYTHING after spending the middle of August In Paris, Rome, and Florence. We only had 24 hours there but it was just the little taste I needed to book a full ass trip there. Dying to get back. Enjoy my recs and pics! Tripdoc link here. XOXO

Dampkring – this was my favorite we went to. I hung out there alone while P and Megan shot one day lol. This is where you can borrow a bong too. I was “forced” to do this because they were out of prerolls on our first day.

Bulldog Coffee Shop – I’ve been told this is a little more touristy but I think they have several locations.

Vegan Junk Food Bar – HOLY SHIT. I think about this vegan crispy Chinese chicken salad. dare I say better than Joan’s. And I’m not a super big Vegan gal (I try) since I was bred in the midwest so this is saying something for me to pick the alternative to the “real” deal. 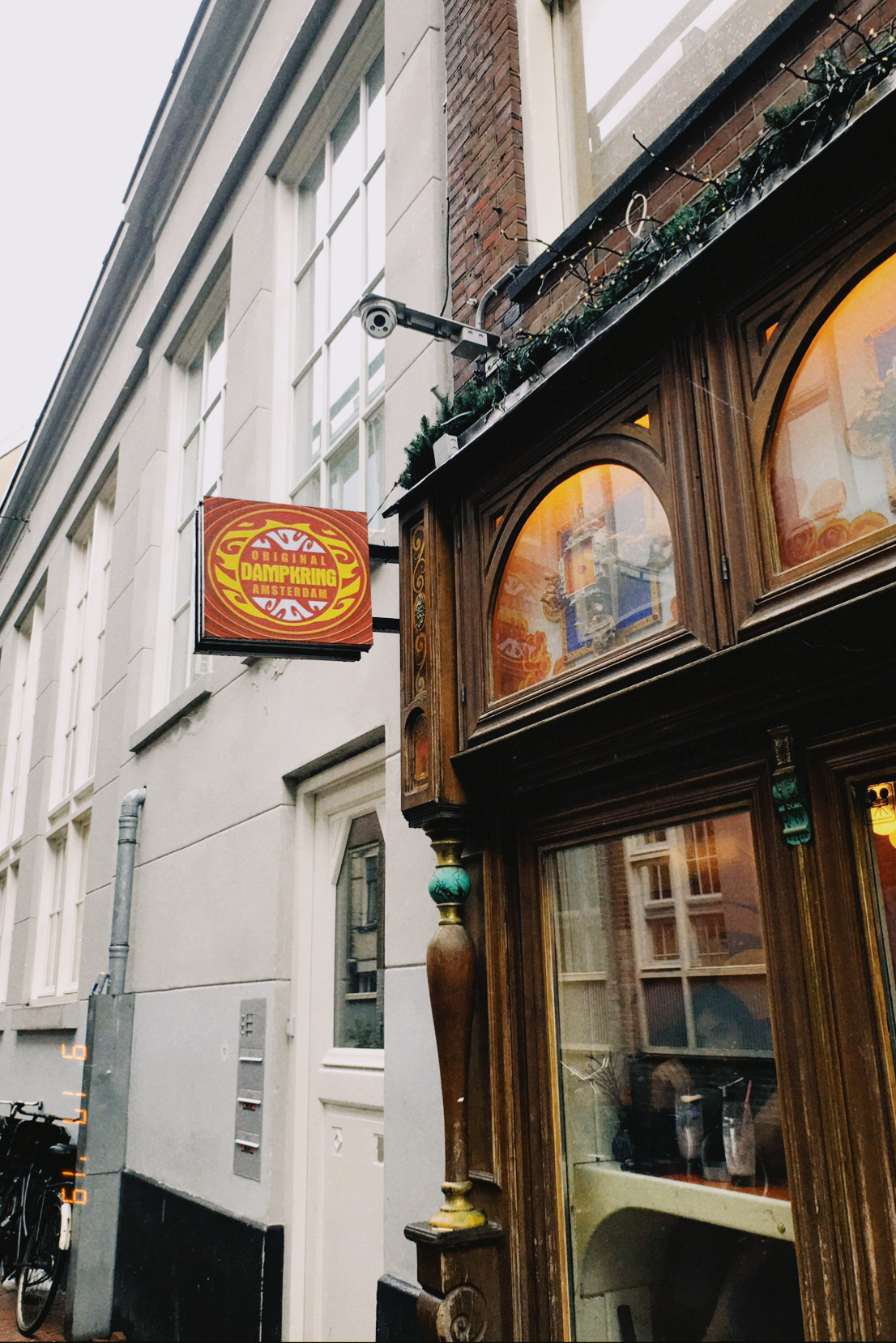 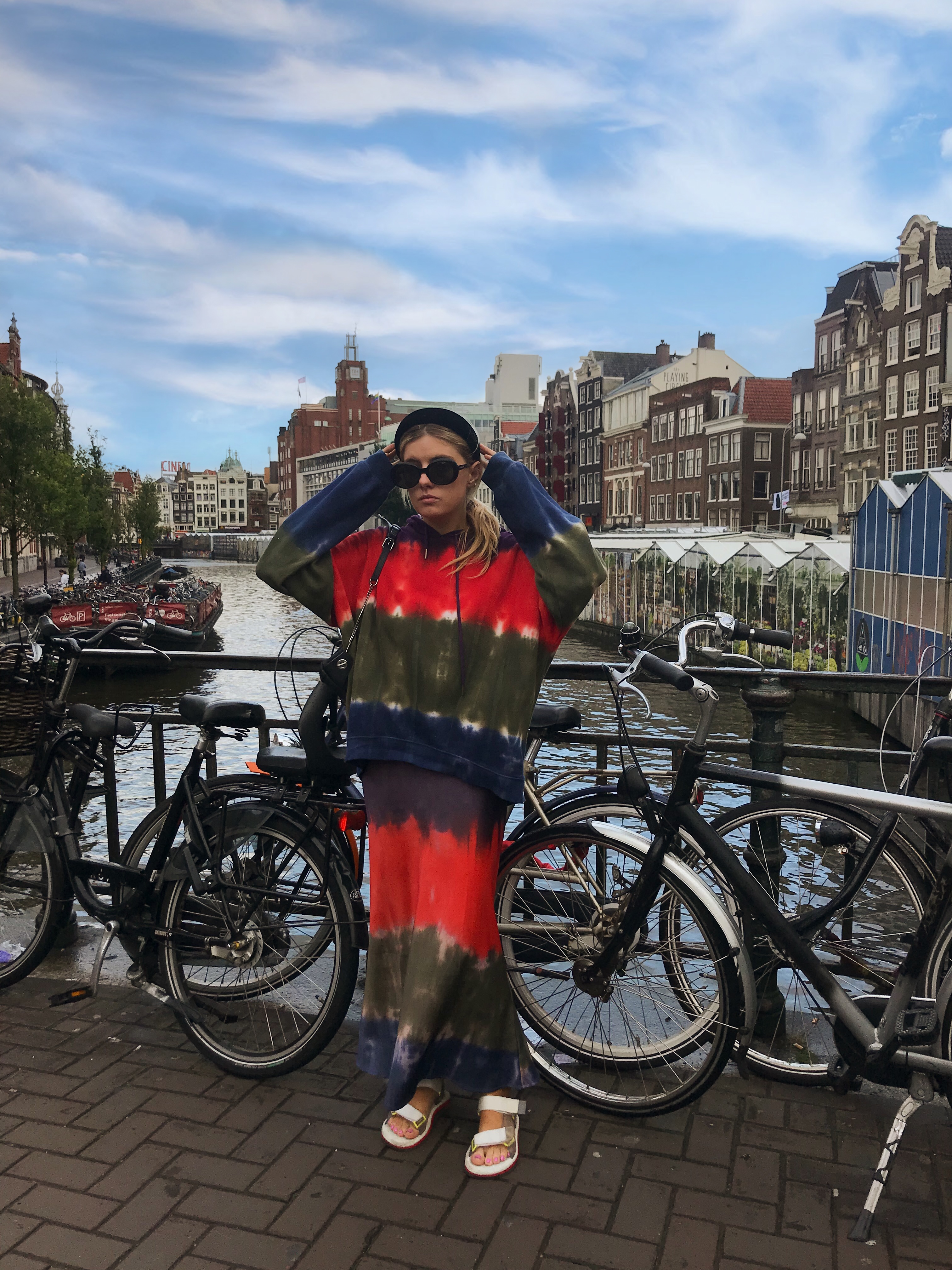 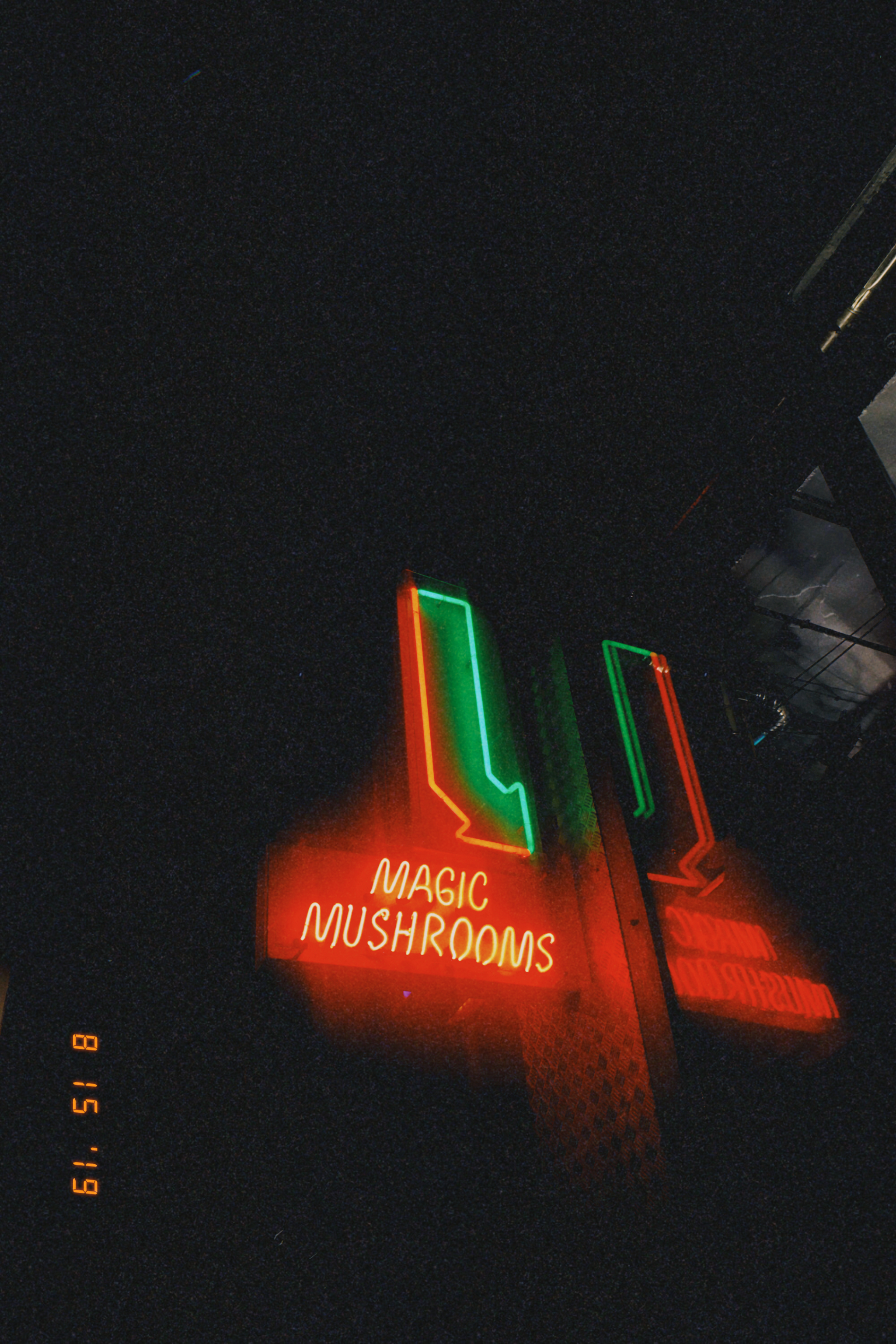 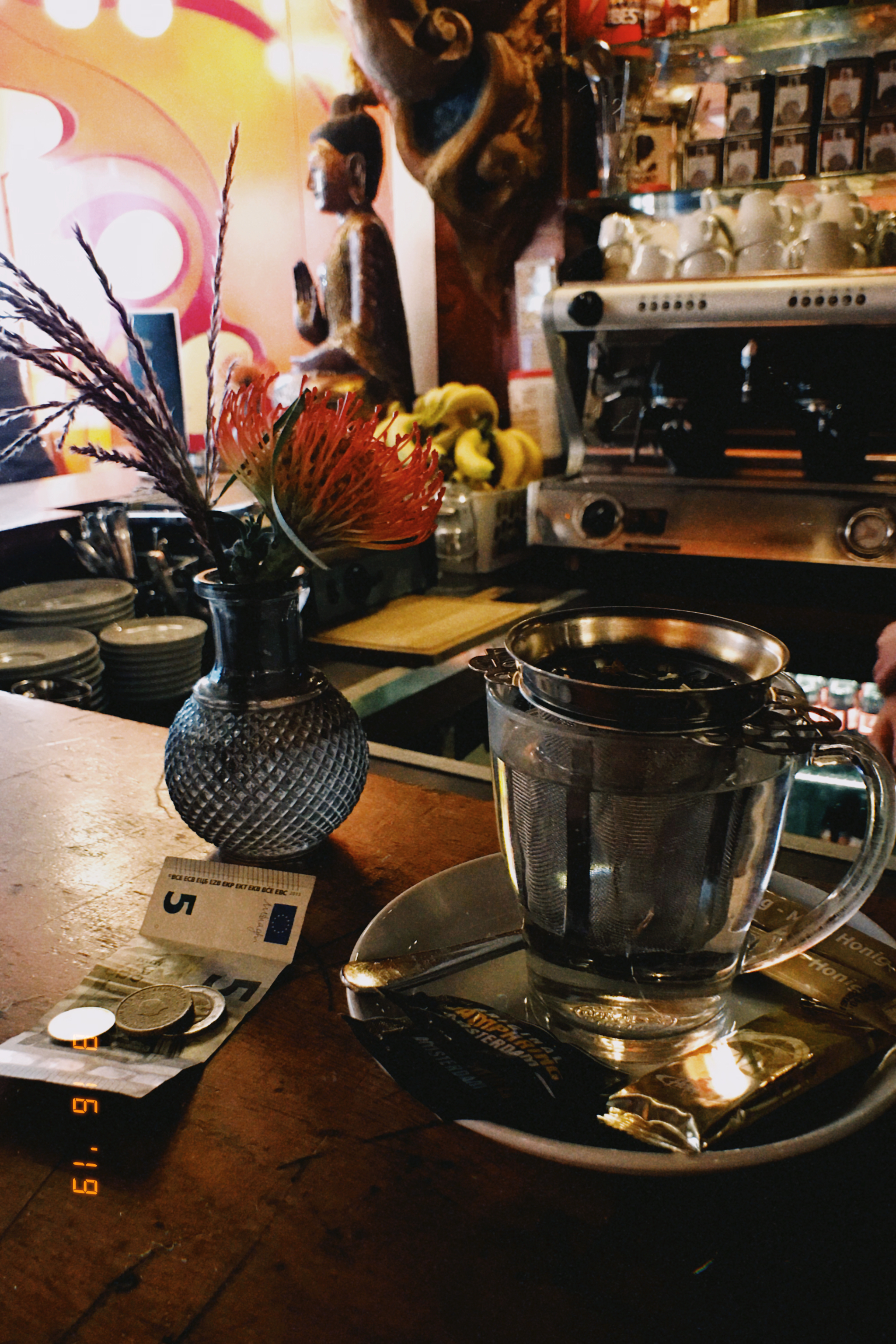 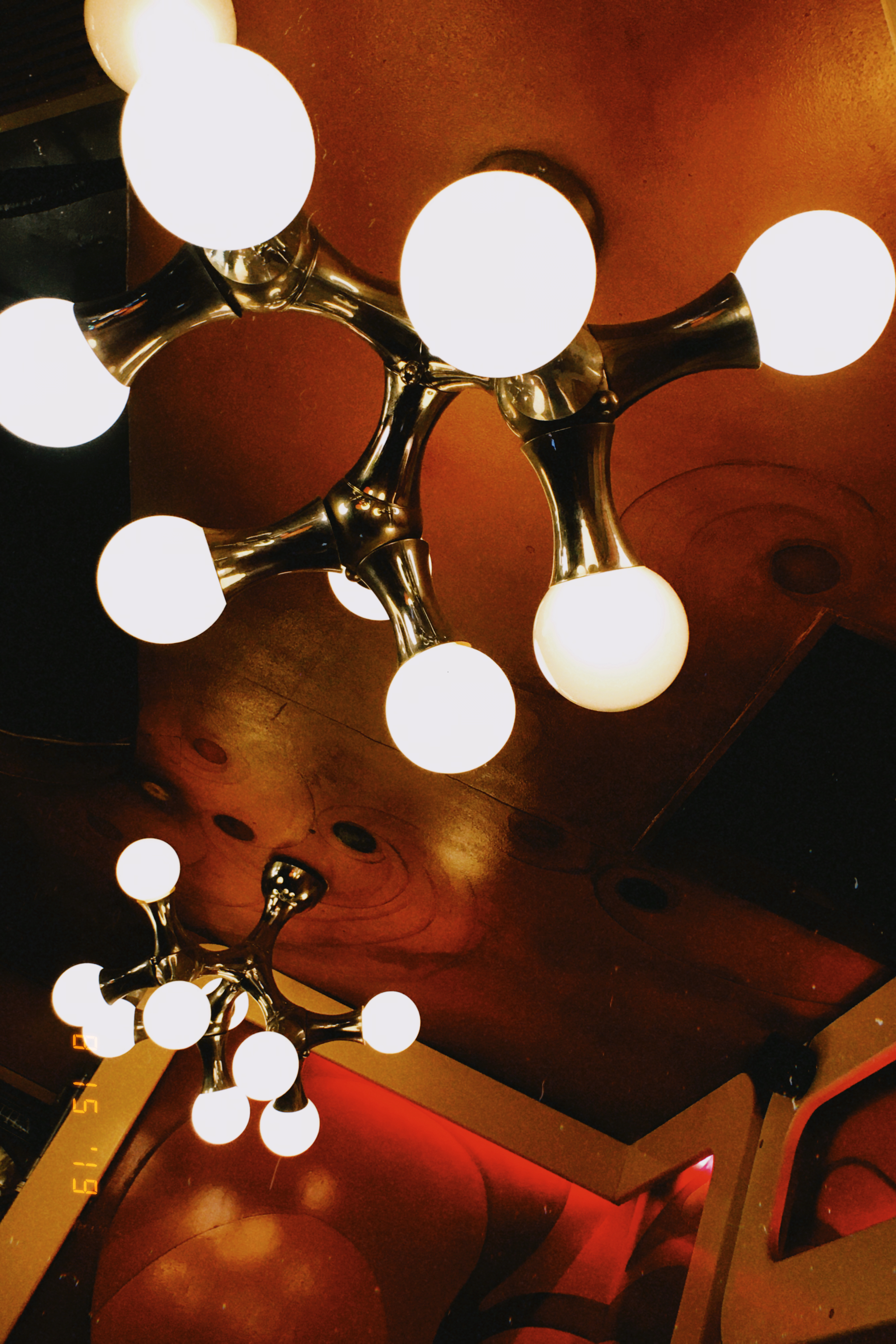 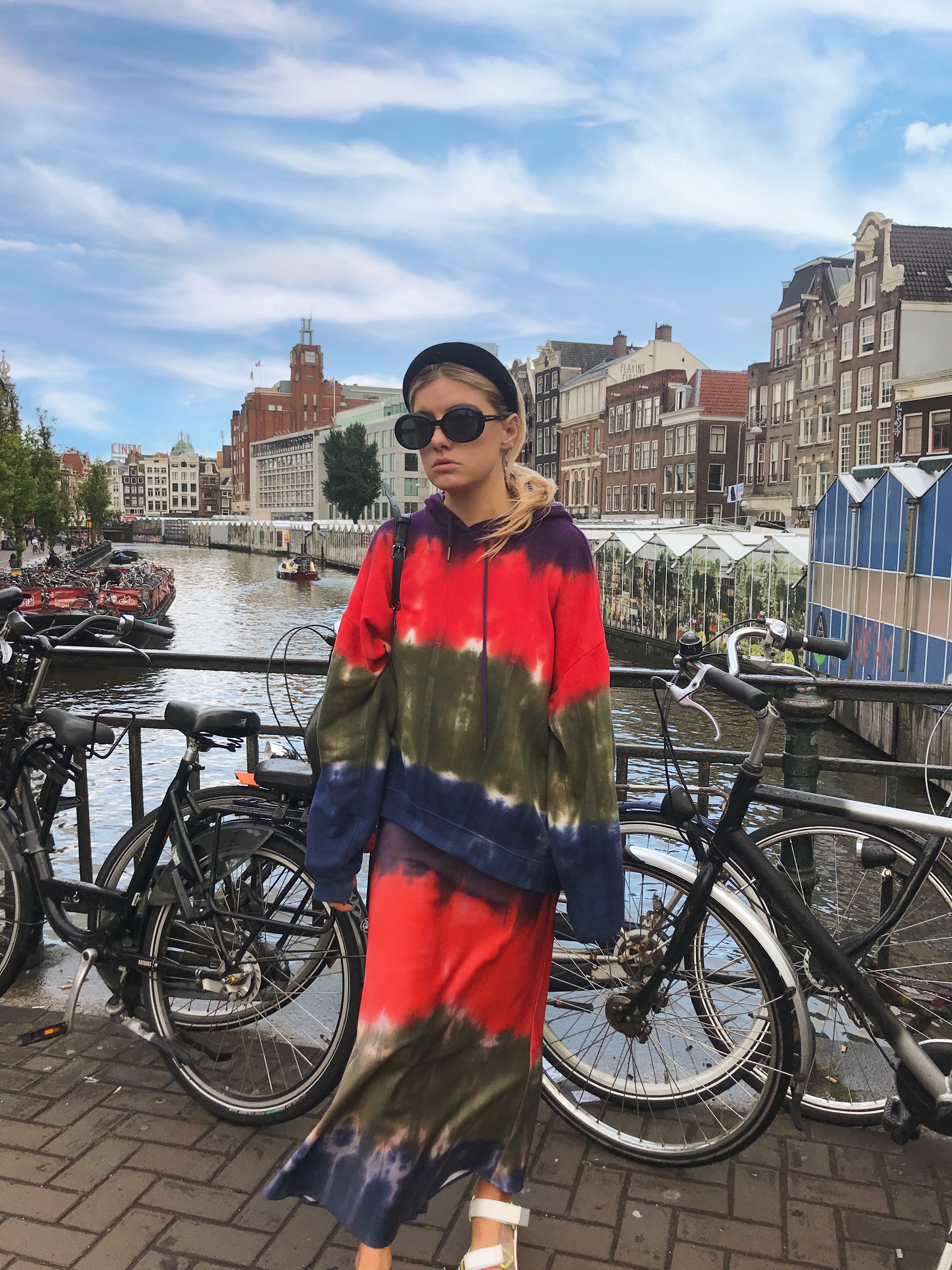 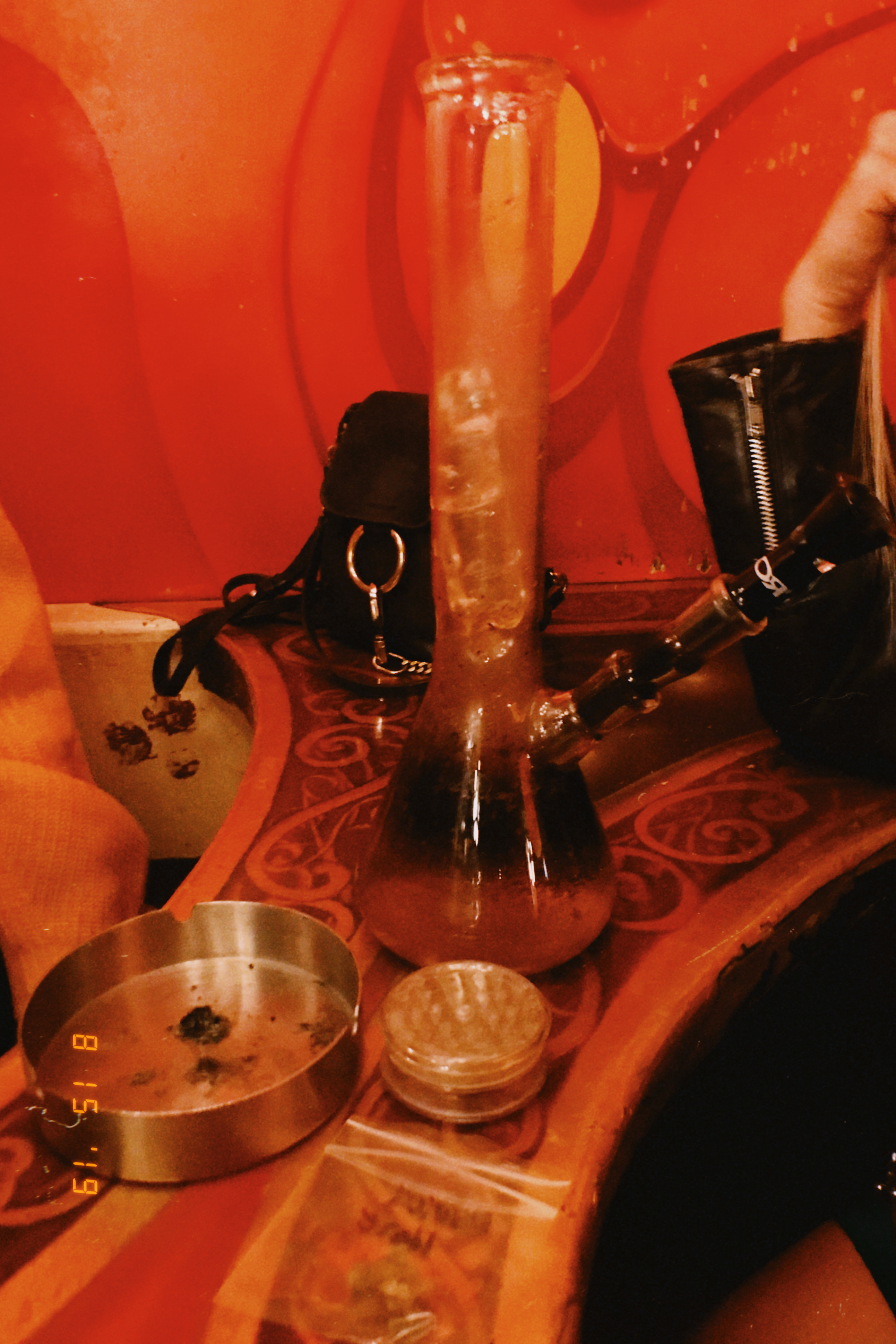 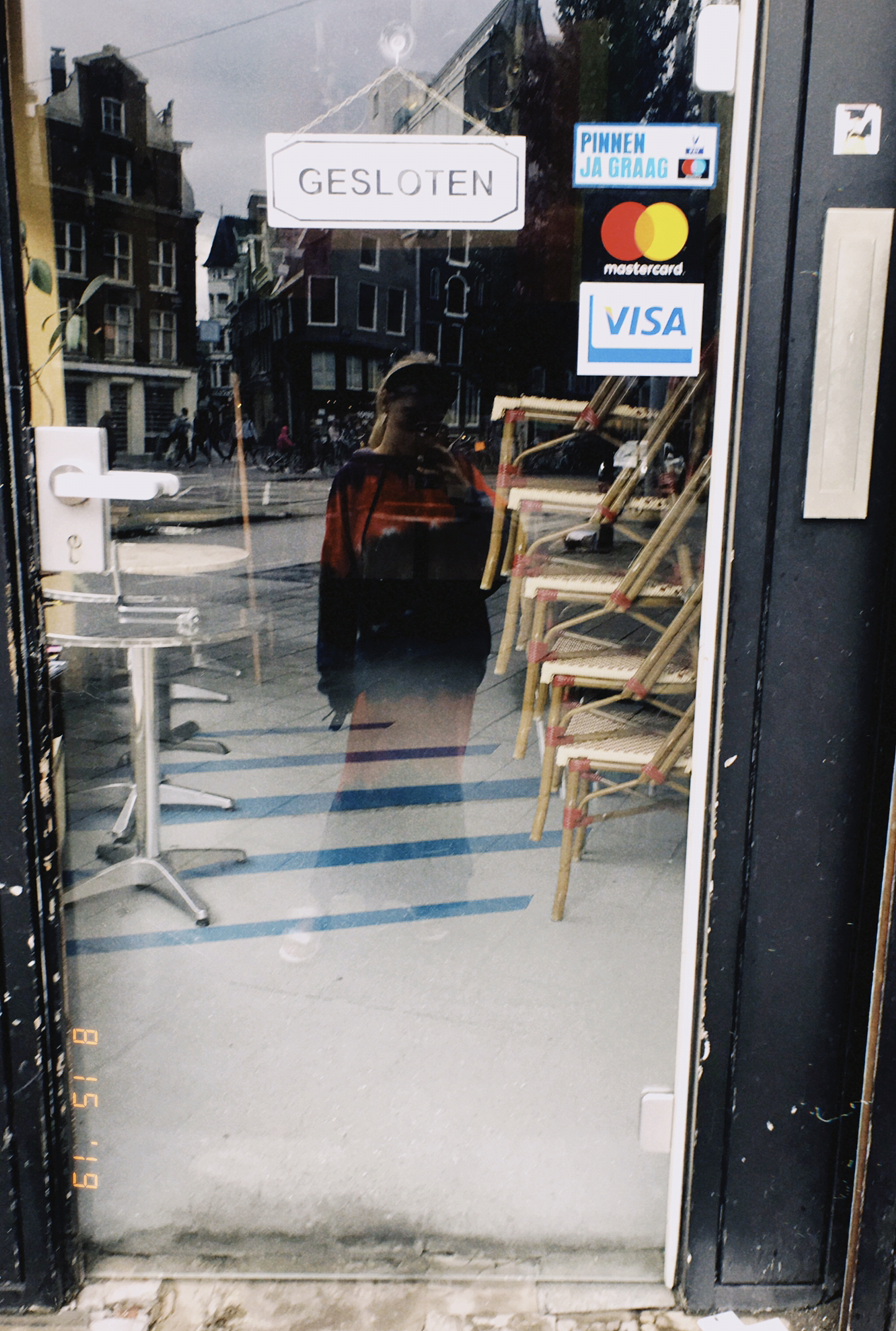 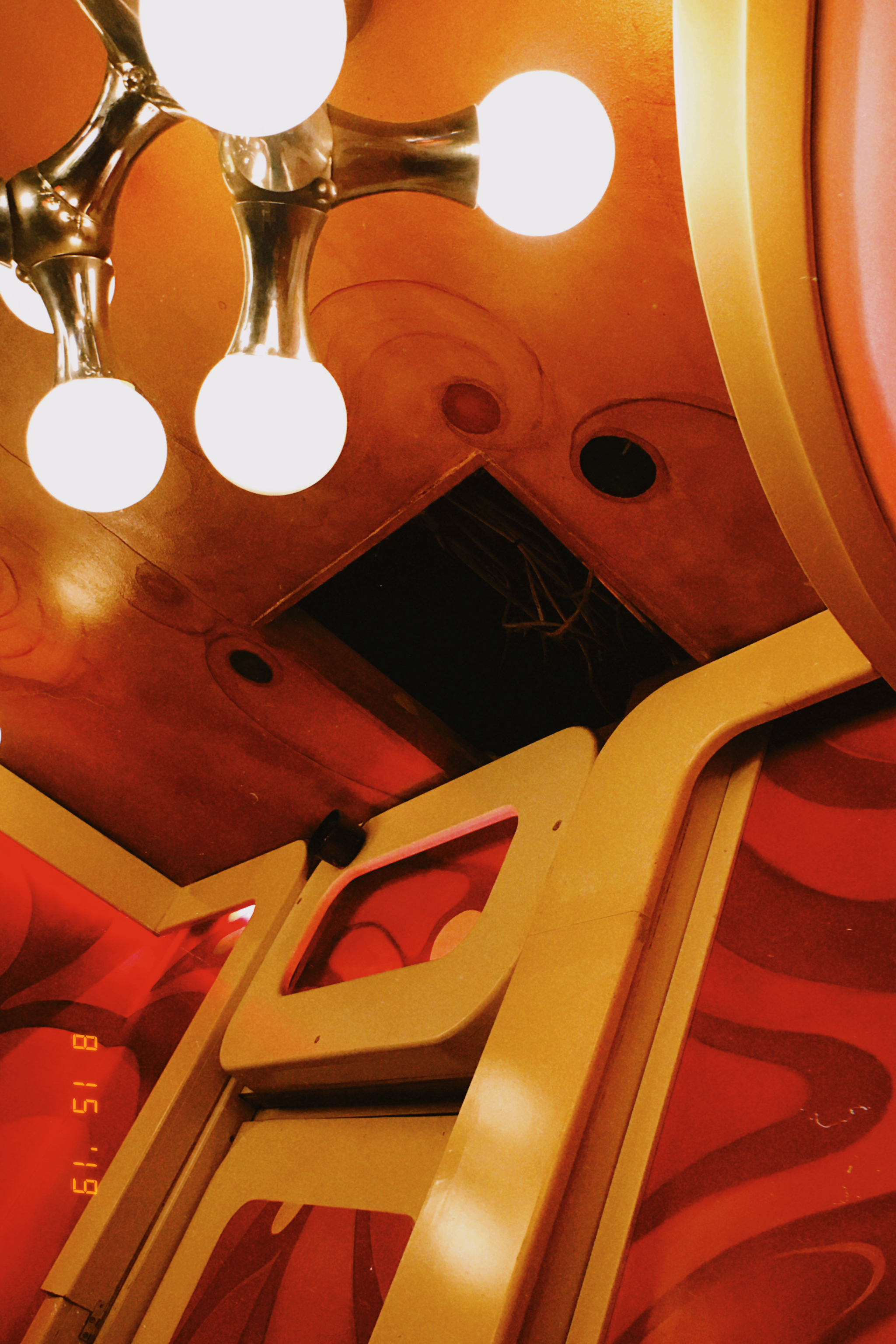 one for me and one for mama :) it’s not too late

a night at the museum with my new @coach 🍷 #coa

random recent bts bc I never post about work on th

this is the story about a girl named lucky

Hi angels!! I vloggied for the last couple weeks a

Plz stop everything you’re doing and look at eac